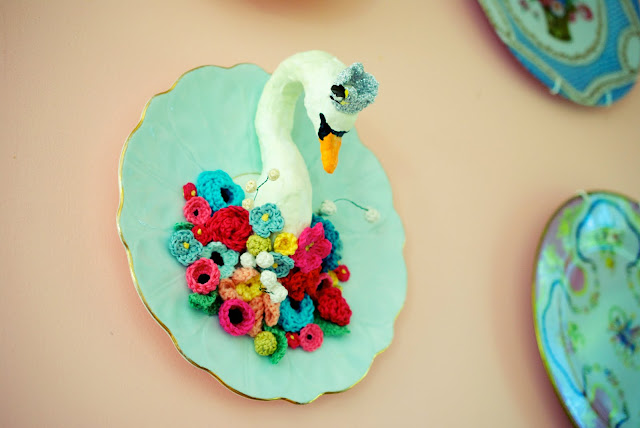 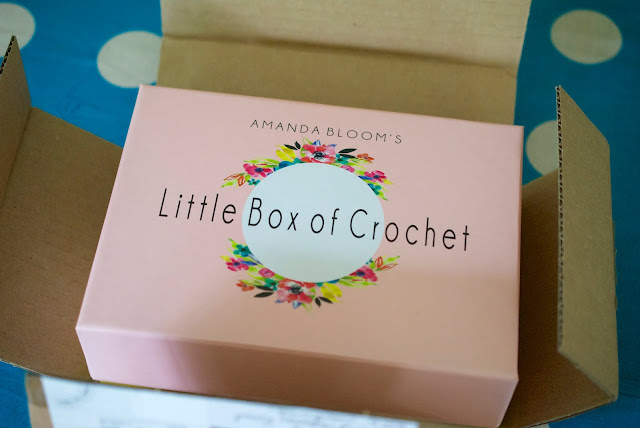 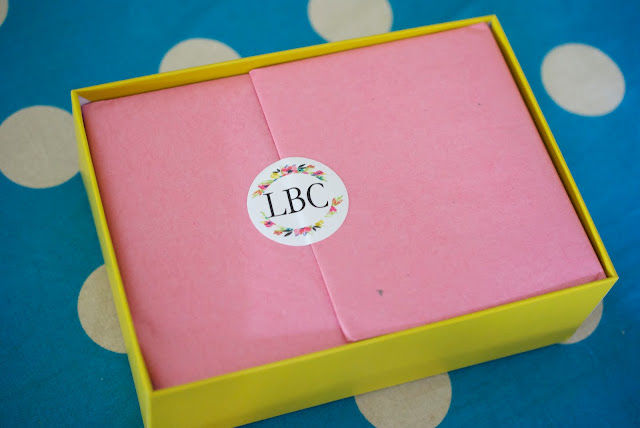 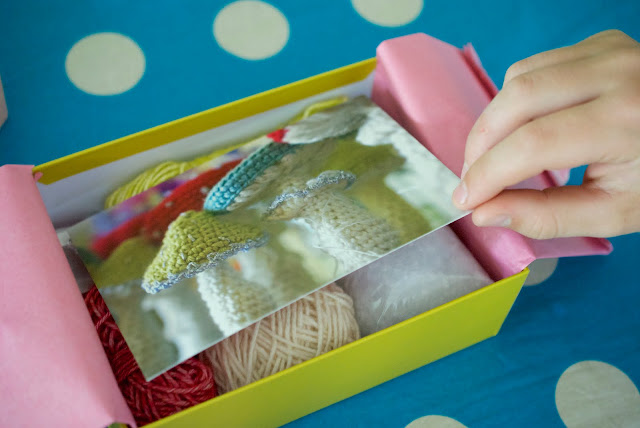 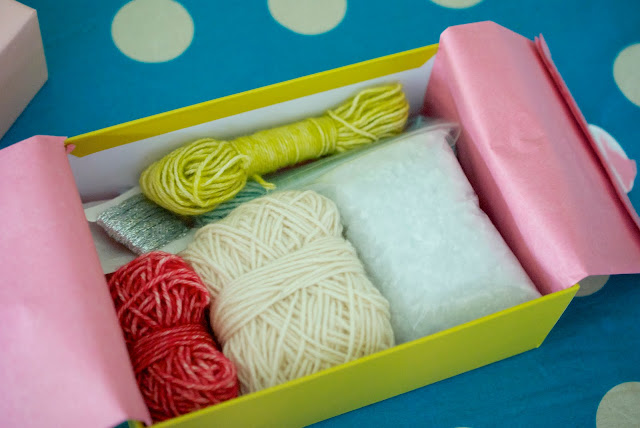 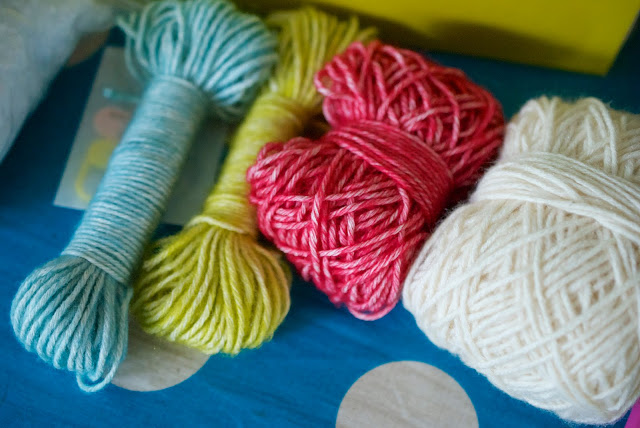 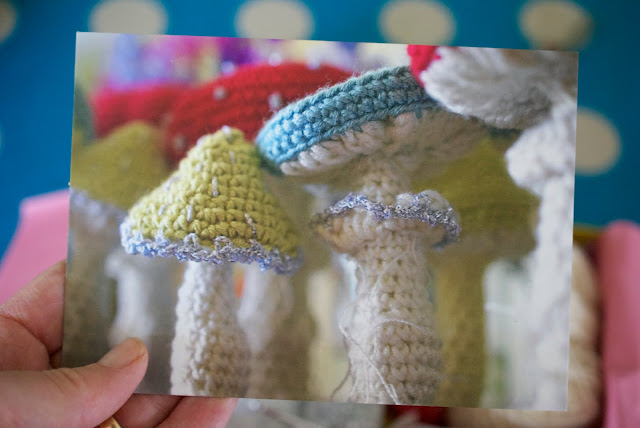 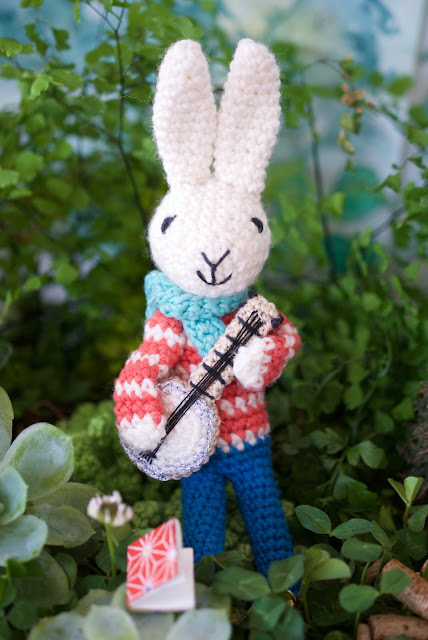 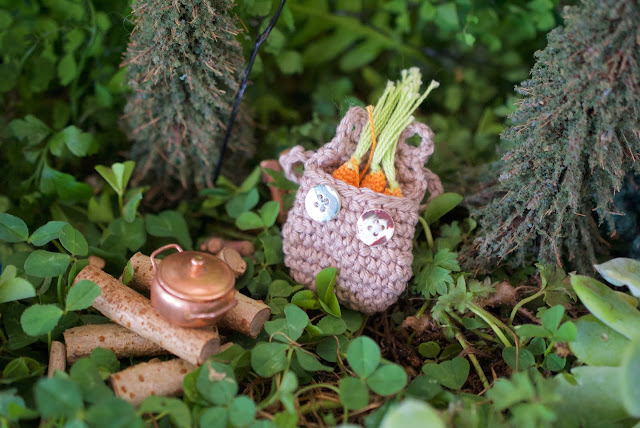 I've gathered up the courage to write on my blog again. Thank you so much for all of your lovely comments expressing your concern and wishes for me to start up again. I really appreciate it and it has made a huge difference to me in coming back.
I won't go into the full story but sadly there were a couple of tricky people who engaged in some nasty plagiarism which made me question whether it was all worth it. And of course it is, I just had to retreat for a while and think about how to stay true to myself, what is worth protecting and how to keep singing (metaphorically - I won't be popping my shower tunes up for you....).
And it is so good to be back. I was starting to forget the wonderful community that exists in the blogosphere.  Hello!!!!
Now, the photos above are some that I took for the latest edition of Taproot. Traveling Stanley has finally had his pattern published. Stanley is now a teenager and loves to go camping with his banjo. I think making the banjo was one of my favourite things ever.
Lots more to write about but I will save it up for my next post.
Lots of love,
Kate xx