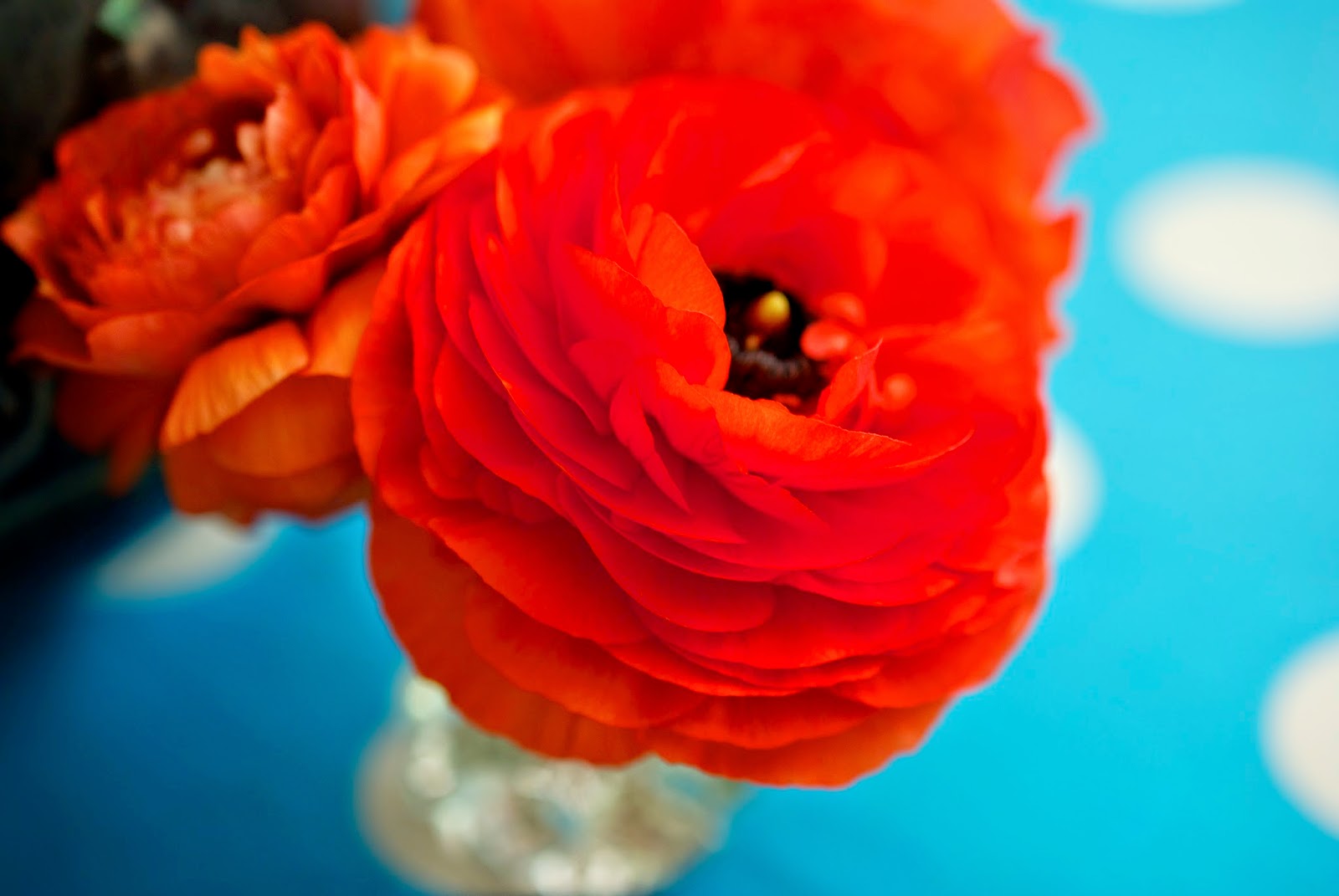 As you probably know by now, I am mad about my roses and nothing fills me with more joy than the first flush of the season. This year they've been joined by my ranunculus in pride of place on the kitchen table. 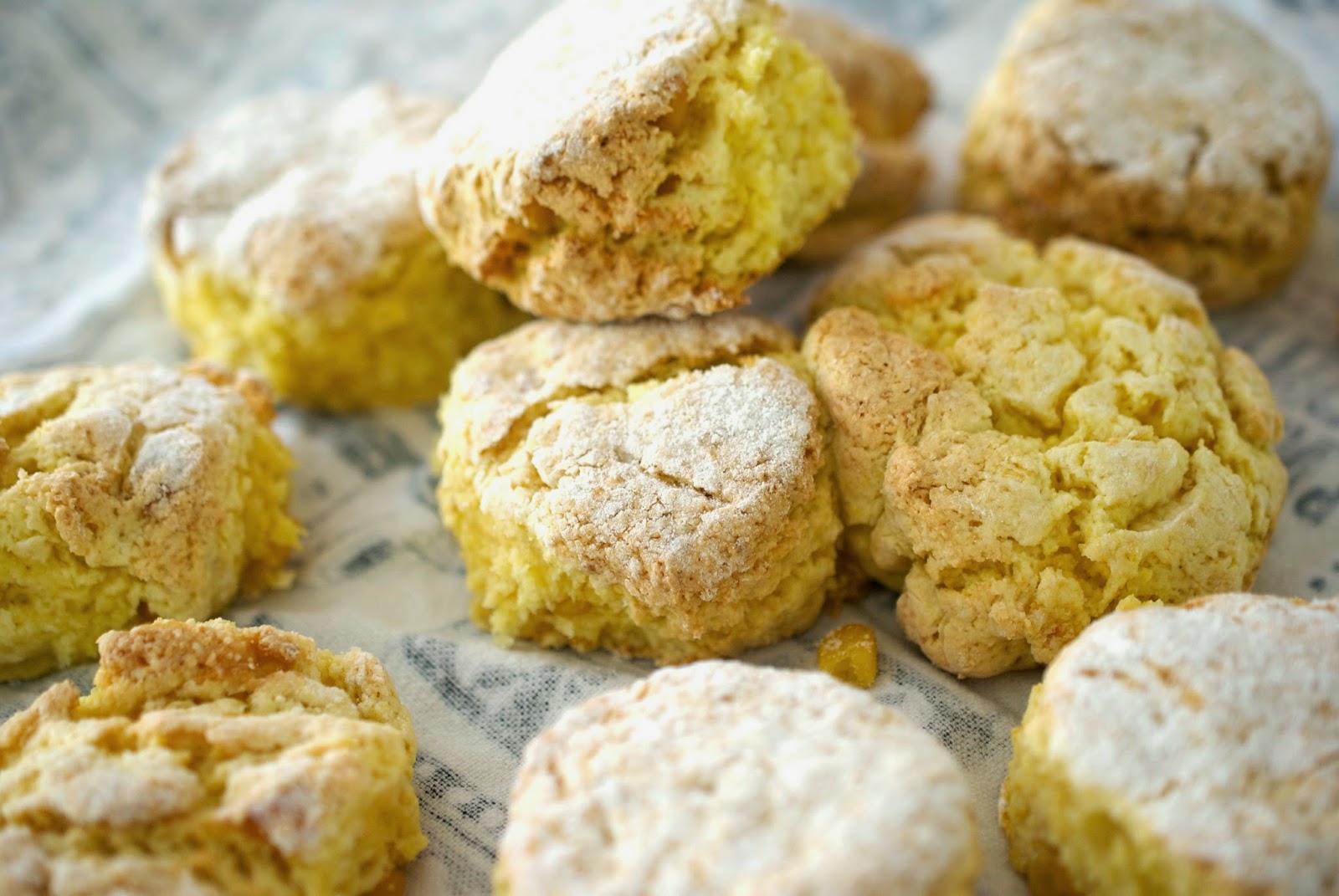 Now, for some other things.... I made batch of scones for the boys' afternoon tea. Australia has a great tradition of pumpkin scones which is one of my favourite afternoon treats. This batch varied slightly as we had a half consumed tin of creamed corn left on the bench (?????). An idle "I wonder" moment creamed corn scones were made. I know they don't sound amazing but they were absolutely delicious. Especially with whipped cream and plum jam. 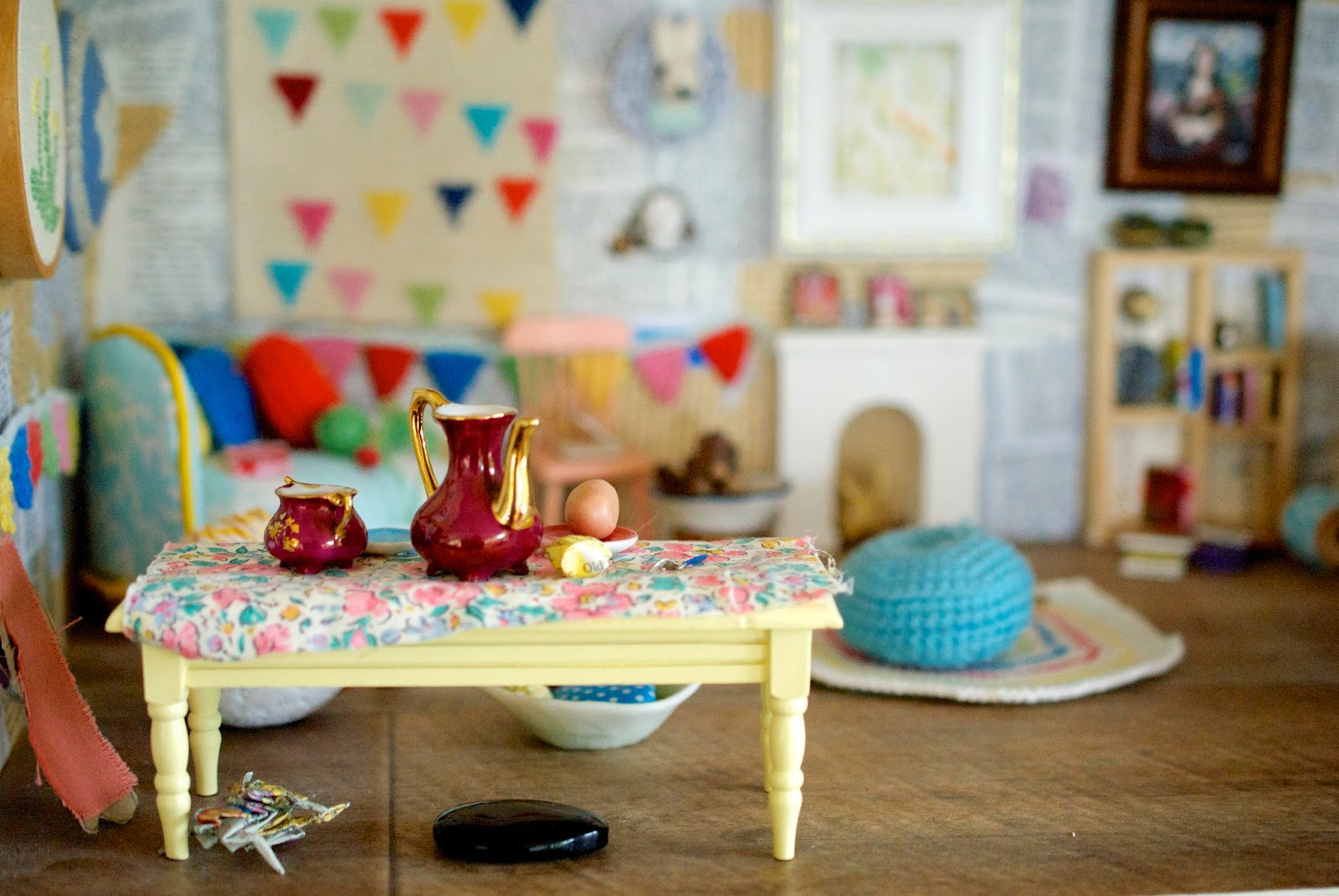 Hugo had a friend over  on the weekend and they had a little tea party in the Stanley house. I was so touched when I saw their scene. It's lovely having an 8 year old. He and his friends are little enough to see the magic in it but old enough to play gently and respect the delicate nature of Stanley's things. 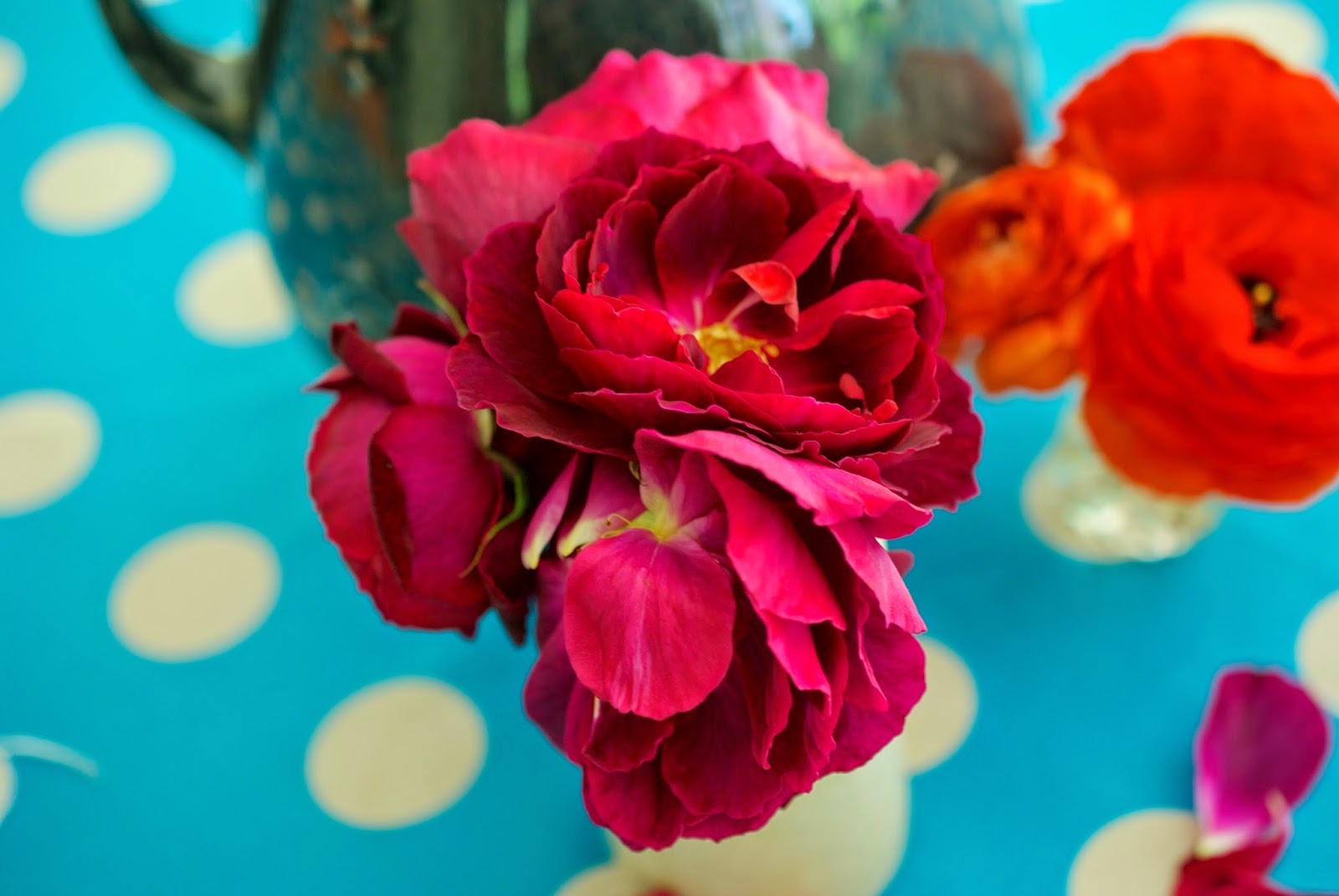 I couldn't end this post without a photo of my favourite red roses, the bush given as an engagement present from my mum. Their fragrance is out of this world.
Lots of love,
Kate xxooxx.
Posted by Kate at 6:15 PM