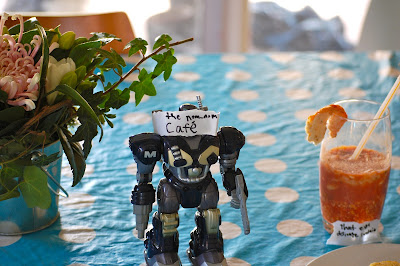 On the weekend we had a wonderful bonfire night, burning a huge and ragged collection of wood that has been steadily growing over the past 18 months. The children had a wonderful time with all of their friends and only retreated inside when it became so freezing their fingers turned black... that actually may have been from soot now I come to think about it. When we came inside a little later we found this amazing scene they had created from all sorts of ingredients found in the kitchen.... One of my friends is a very daring Swede and she delighted all of the children by trying every concoction. Poor thing, I later realised that hand cream was one of the principle ingredients... along with chili. Luckily I only use natural products. 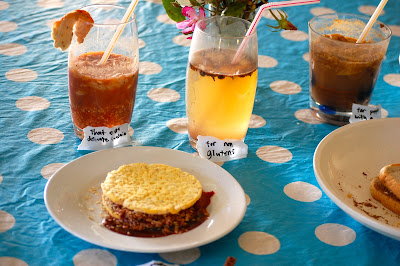 The labeling by my nephew Wil was breathtaking. 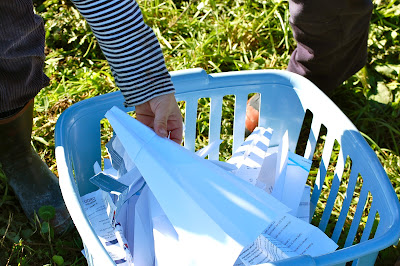 The next day the boys and I spent a long time folding paper planes to take down to the left over bon fire. We then spent a pleasant morning flying them into the embers, watching them crash and burn. So much fun. 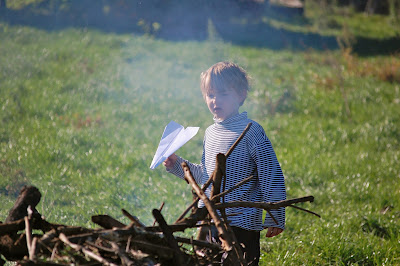 It paid to study the fire and the wind direction before launching. Serious stuff. 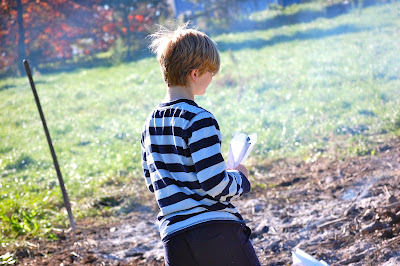 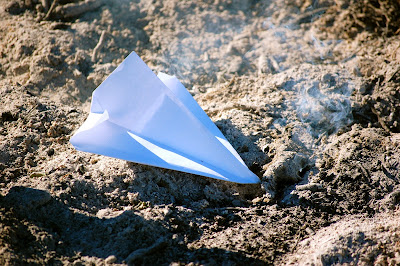 Nothing like the first plumes of smoke appearing.
A sewing morning awaits for me now the boys have been sent to school. The sun is shining, the air crisp and cold and clean clothes will be hanging on the line in a moment. Happiness.
Lots of love,
Kate xxooxx.
Posted by Kate at 9:24 AM